Open to public to view exterior at all times.
Interior not available to the public.

Rhodham Bonnifield and his sons built the Bonnifield Log Cabin in the summer of 1838. It replaced a makeshift cabin of unpeeled logs built the previous year when the family first settled in what was to become Jefferson County. Once completed, the Log House entertained many visitors serving as an unofficial Methodist church. Many official guests, such as territorial politicians, governors, delegates to Congress, and judges stayed the night in the hospitable Bonnifield home as they were traveling through the Iowa territory.

In March of 1839, the new town we now know as Fairfield, needed a fitting name.  According to the original legislative bill, this town in Jefferson County had been named ‘Paynesville’ but was struck out and ‘Randolph’ submitted instead. The Commissioners and their assistants gathered in the Bonnifield home as they sat on benches by the fireplace and discussion of the beautiful prairie which surrounded the log home sparked the interest of Mrs. Bonnifield. Mrs. Bonnifield spoke up to suggest the town name of ‘Fairfield’. The group found the name fitting as her choice was instantly adopted.

By 1908 the Bonnifield Log House had fallen in disrepair. A very active ‘Old Settlers Association’ took a nostalgic interest in it. The house was dismantled, then reconstructed at its present location: a ten-acre tract known as ‘Old Settlers Park’ adjoining ‘Waterworks Park’ on the north edge of Fairfield. Without their foresight, this pioneer relic would not have survived. Because the move was such an early example of preservation in Iowa, both the log house and park were deemed eligible for listing on the National Register of Historic Places in 1986. 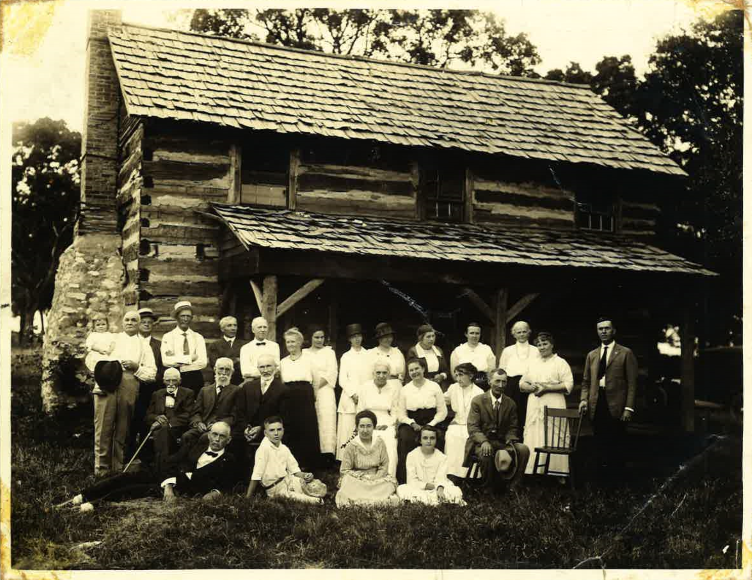 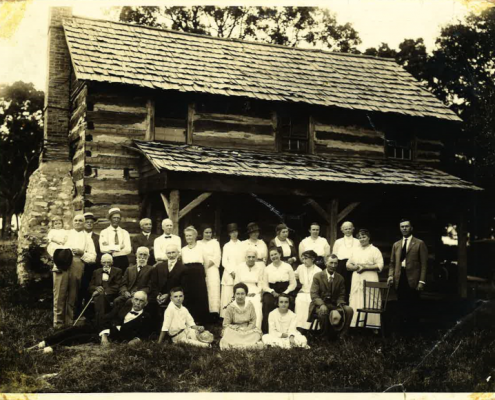 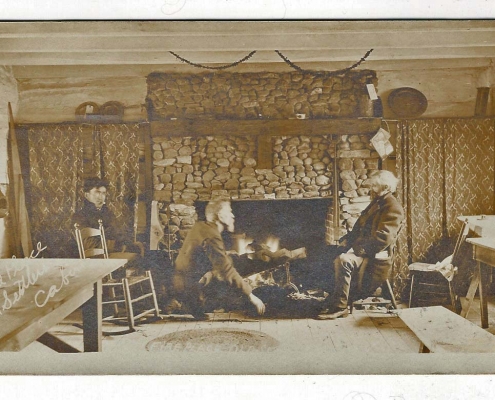 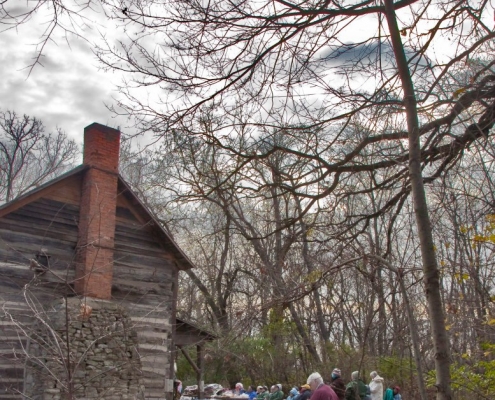 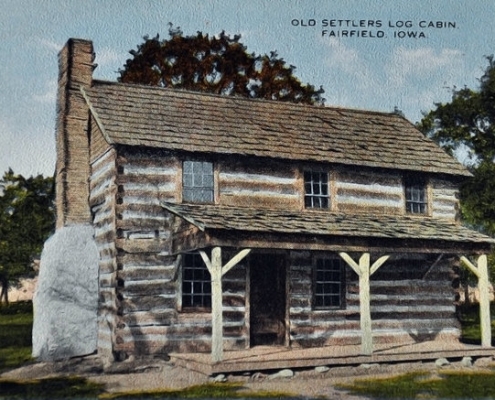 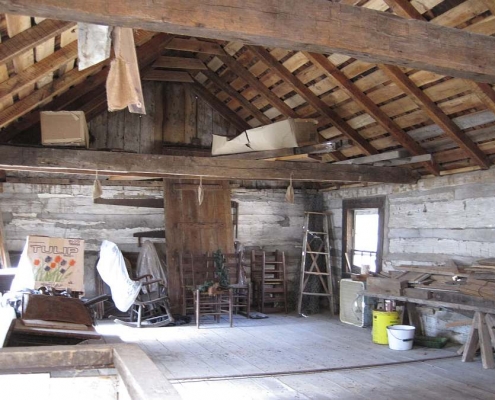 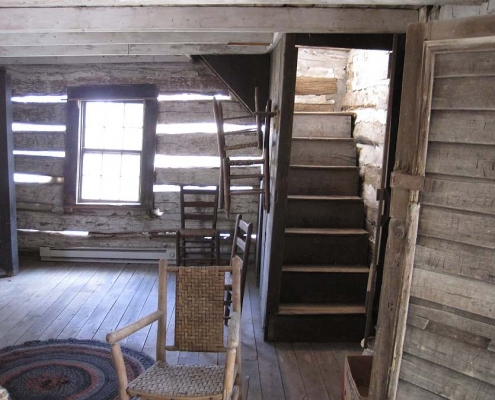 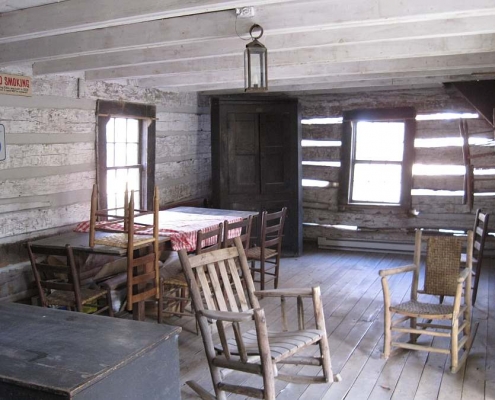 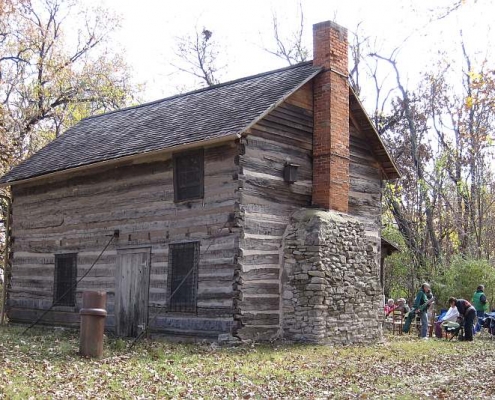