Journey Into Fairfield’s Colorful Past

“ The farther backward you can look, the farther forward you are likely to see.”

The Carnegie Museum (Fairfield’s former library building), was the first of 1,689 Carnegie libraries endowed by Andrew Carnegie.  It is listed on the National Register of Historic Places.

Journey into the past as you enter the Carnegie Historical Museum. This Iowa Century Museum’s collection dates back to 1876 making it one of Iowa’s five oldest museums. The unique collection features one of the Midwest’s foremost collections of Native American pottery, Civil War artifacts, Roman Antiquities, and area memorabilia. 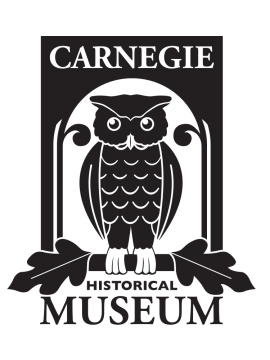 The Carnegie Historical Museum is located on the third floor of the former Fairfield Public Library. The Fairfield library has seen many different homes since its founding in 1853. It was United States Senator James Falconer Wilson, of Fairfield, who saw the need to establish a permanent home for the library. Wilson was willing to provide the land but needed funding for the building itself. He approached his friend Andrew Carnegie to subsidize a permanent home for a library and both parties agreed in December of 1891. Built in 1892, this building marked the first time Andrew Carnegie had funded a library in which he had no personal ties. This gift initiated the funding model used by Carnegie for 2,800 additional libraries around the world. 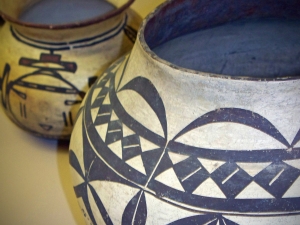 The Fairfield Public Library was quite a feat for the community of Fairfield. In 1894 there were approximately 400 public libraries in the entire country, with only 46 of them west of the Mississippi River. Public libraries were the social centers, architectural landmarks, and the cornerstones of the educational system of a town. The Grand Opening celebration in Fairfield was a spectacular event, with guests from as far as Des Moines.

The Carnegie Museum remains on the third floor where it has been since the buildings construction, although the library moved to a new building in 1996. The building is listed on the National Register of Historic Places. Inside you can find the library tables & encaustic tile floors which survive from the original interior design.

Want to Come With a Group?

We’d love to have you!

Make an appointment for class reunions, family reunions, or educational tours. Organizations are welcome to meet on site for a museum program. 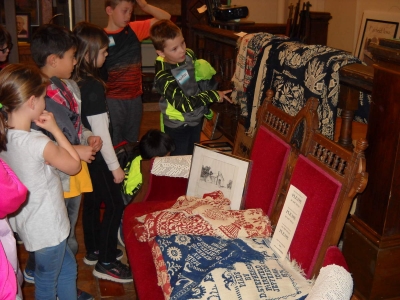