The Parsons College Alumni Wall of Honor is located in the Stephen Sondheim Center for the Performing Arts lobby located within the Fairfield Arts & Convention Center. 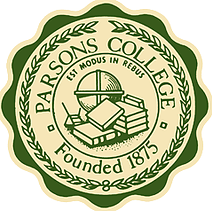 Parsons College was a four-year liberal arts college founded in 1875 by General Lewis Baldwin Parsons. The college remained as a small school until the mid-1950’s when a new direction by the board of directors was found. They hired Dr. Millard G. Roberts from upstate New York to guide the college’s future growth. When Dr. Roberts arrived total enrollment was 500 students.  In the fall of 1966 total enrollment exceeded 5,500 students.

Parsons college closed in June of 1973 and a number of reunions were planned, organized and implemented by the Fairfield Area Chamber of Commerce to allow a time and place for the alumni to return to Fairfield to gather and be thankful for their education and memories of their beloved college.

A reunion was held in 2004 with a fine returning group of alumni joining together for a party at the Fairfield Elks Lodge.   Alumni John Braidwood ’68 made a presentation to those gathered to consider forming a Parsons College Foundation to spearhead events to remember the college.   Alumni David Neff ’69 shared that the Greater Jefferson County Foundation, which was established in 1975, would be a 501 (c) 3 local charitable entity that could be used for fund raisers and other Parsons projects.

In 2008 Alumni John Blackstock ’64 proposed the concept of forming a Parsons College Wall of Honor.  This was to recognize those alumni who had move forward and make a significant mark in their profession and their community.   The proposal was to recognize 100 alumni over the next ten years.  The first weekend of October has been designated for this award ceremony.  David Neff is president of the Parsons College Foundation Fund.

There was a calling to provide continuing communication with the alumni around the country.   Nancy Wirtanen ‘73 stepped up to be president of this organization, a non-profit, and began the task of gathering names and contact information.  Various lists were in circulation.  The Fairfield Area Chamber of Commerce offered a copy of their most recent listing. One of the first reunions was sponsored for the Fairfield Area Chamber of Commerce in 1986.  Other Alumni contributed to this venture.

The Parsons Alumni Association was established in 2007 with only 56 names. It was grown to 3,616 names of alumni and friends as of 2017.   A quarterly e-newsletter is published by John Blackstock along with the assistance and contribution of articles from Dr. Robert L. Tree, John Braidwood, Doug Marion, David Neff and other alumni.    This has become a clearing house for information sharing of current events, past events and obituaries of deceased alumni.  A board of directors holds a quarterly telephone conference phone call to make the plans and discuss opportunities for the association.  Parsons College Alumni Association is lead by Nancy Wirtanen. 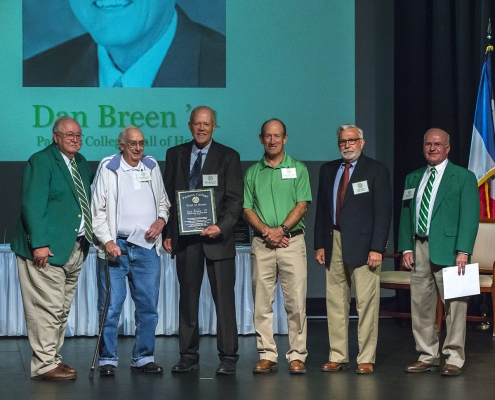 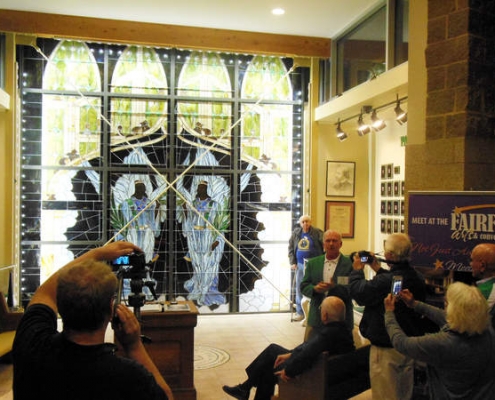 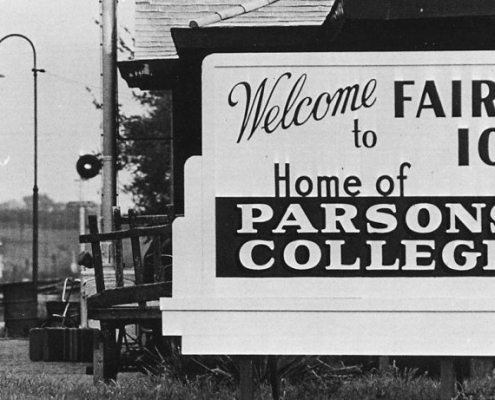 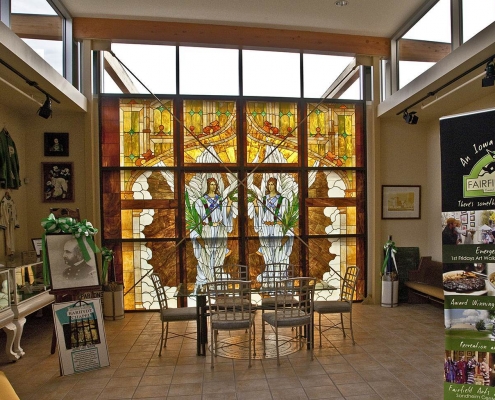 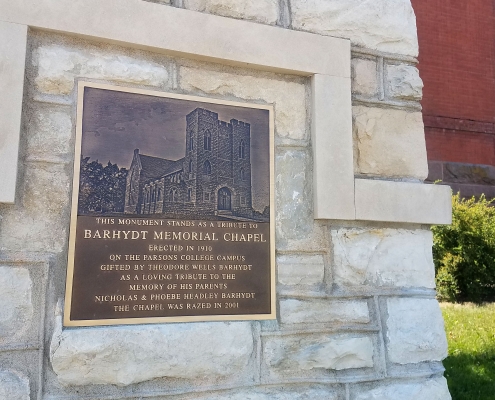 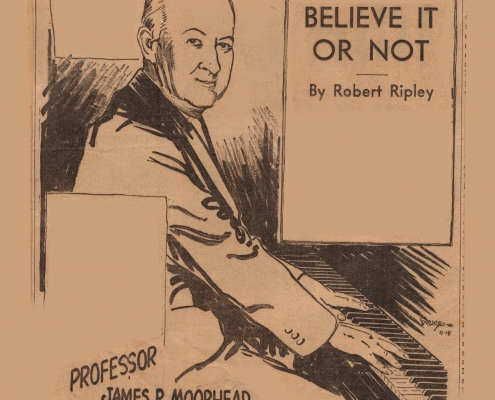 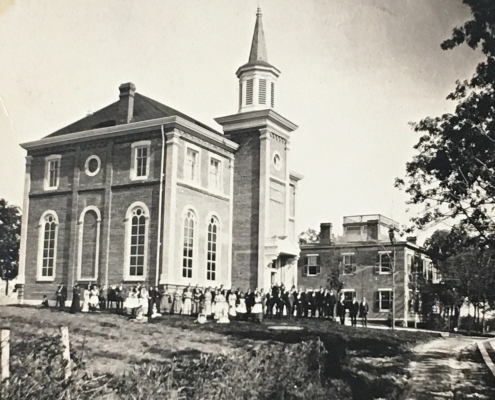 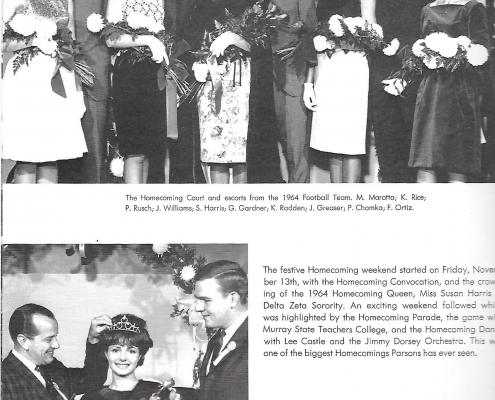